Here’s a screenshot of a website which was online from 2006 until 2013 which, for many years, had the internet’s largest collection of Section 181 materials; information about the suppression of breakthrough Energy & Transportation technologies via the clandestine (“classified”) application of Section 181, Title 35 of the 1951 US Invention Secrecy Act. I created and maintained this website as a public service. 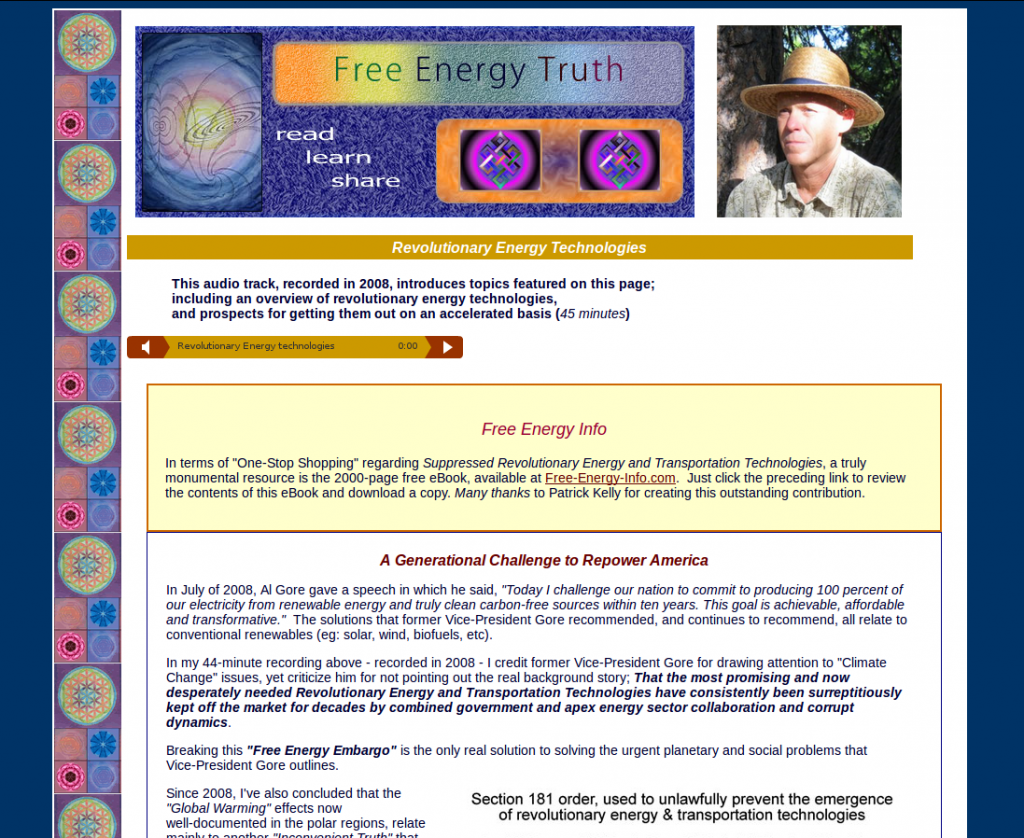 I recorded and posted an audio to this website in 2008, titled Free Energy Truth.  It mentioned Al Gore’s “Inconvenient Truth” information.  At this point, my assumption was that “Global Warming” was principally due to “greenhouse gases” associated with fossil fuels.  Since, I have come to suspect that the main cause of Climate Change likely associates with a 13,000 year cycle, involving an energetic alignment with the “Central Sun” of our galaxy. This is reflected in the geological record in the form of evidence of major flooding and droughts and other phenomena reflecting “pole shifts.” In our era, it would associate with the unprecedented solar flares being observed and increased heat and luminosity on other planets in our solar system.

I think it’s likely that the main purpose of the current meme being pushed so hard, “Global Warming is being caused by CO2,” is to set up public acceptance for … a new regime of permanent, onerous, intrusive and expensive global “carbon taxes,” administered by national governments on the part of the UN’s leadership and Agenda 21. Just my best educated guess to date. 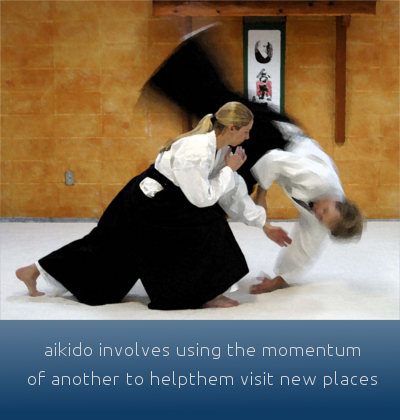 Meanwhile, a huge number of good-hearted people around the globe are now convinced that CO2 is the primary driver of “Global Warming” phenomenon and that, as the saying goes, “Something must be done!” Or, we might say, “Urgently, something must be done.”

Okay, let’s use some smarts. Let’s accept that CO2 is responsible for all Global Warming and Climate Change. It is thus imperative that we totally eliminate fossil fuels ASAP. At the same time, we know nuclear fission is too dangerous for use on planet Earth and is thus out.

Let’s hit the piñata with a stick and break out the vast range of fantastic Breakthrough Energy & Transportation technologies, developed and/or sequestered at taxpayer expense and unlawfully withheld from us. Sign the New Energy Declaration and pass it on!