The following message was just sent by James Wallerstedt, New Energy Declaration founder, to the Federation of American Scientists, an important professional organization of scientists and engineers providing key services to our nation’s Military-Industrial Complex thruout the post-WWII period. FAS was originally known as “The Federation of Atomic Scientists,” founded by scientists who constructed the first atomic bombs. For many years, FAS – recognizing the unconstitutional and socially harmful nature of countless “national security secrecy” abuses its own members are involved in – has maintained a rather bashful “Government Secrecy project” designed to gently urge the Pentagon, “intelligence” agencies and “defense” contractors in the direction of greater honesty and openness. This campaign has created no meaningful progress since its inception. The following letter requested that an FAS Board member become a New Energy Declaration founding signatory. FAS did not reply.

I’m writing to introduce you to our New Energy Declaration and propose that a member of your Board become one of our Founding Signatories. The New Energy Declaration is a campaign to increase public awareness that a broad range of “breakthrough energy” technologies have long been clandestinely suppressed from market entry.

Of course, our world would greatly benefit from more advanced energy and transportation technology options than are presently in discussion, but the public has not been informed of this issue. The accelerated introduction of selected best-of-breed clean, safe, revolutionary energy technologies – currently improperly locked down under “national security” provisions (Section 181, Title 35, 1951 Invention Secrecy Act) – is needed to lift average human quality of life at home and abroad and lessen great social, economic and environmental tensions.

Great burdens on national treasuries will also be lifted by the accelerated release of selected impounded E&Ts (Energy & Transportation technologies) and the influence of major energy and defense sector cartels damaging to the national and global social fabric will be lessened. 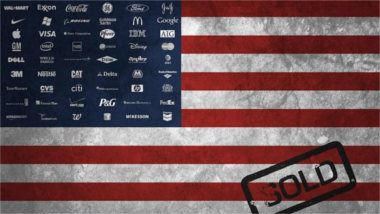 Ever since the day of Nikola Tesla, various powerful forces have conspired to prevent the emergence of potentially liberating breakthrough energy and transportation technologies, as many FAS members realize. This dynamic became far more problematic following passage of the 1951 US Invention Secrecy Act. Unfortunately, the public still knows almost nothing of these matters which, in itself, is a violation of core founding principles re: “representative democracy.” The public cannot possibly influence elected leaders on key matters if they are unaware of them and/or deliberately misled.

The Section 181 dynamic has ultimately come to revolve around an “It would crash the markets” story, vs. its original sole intended purpose to keep dangerous weapons technologies from mass distribution. The Stan Meyer “water car” technologies are a good case in point in this regard. Stan Meyer was served a Section 181 by a high-ranking Pentagon official, to prevent circulation of his “hydrogen on demand” technology permitting an internal combustion engine to run on water as fuel. Fast forwarding to today, a firm with an extraordinary hydrogen technology (Solar Hydrogen Trends) recently indicated they will not release their technology as planned but are instead submitted to a Pentagon S181 order as they were told their technology would … “crash the markets” (but will be deployed incrementally in US military bases around the world).

This corruption of US founding principles, ethics, good governance and common sense represents an ongoing tragedy of vast proportions – selling out the public interest and abusing national security law while serving parasitic elite financial and corporate interests that have a death grip on our national economy and federal government. 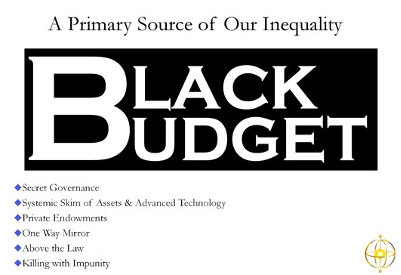 One does not any special insight to realize this “crash the markets” argument can be knocked over with a feather, if ever allowed into open debate. “The markets” would not crash but instead would be prevented from their otherwise guaranteed crash – not hyperbole – and would finally have a wonderful new fundamental dynamic to rally around.

Secondly, the existing global energy and transportation infrastructure is vast and cannot be replaced except over a period of decades. This transition process has been artificially delayed for at least two generations. We need to get going and to make up for lost time!

The national and global economy can be multiples the present trajectory, solely based upon widespread distribution of best-of-breed suppressed revolutionary E&Ts. This is not to mention the huge health and well-being benefits that will also result, both with regard to human lifestyles and environmental health, which ultimately cannot be measured.

JD Rockefeller and JP Morgan had their own self-serving reasons to suppress “free energy” in Tesla’s day. The excuses have been morphing ever since. 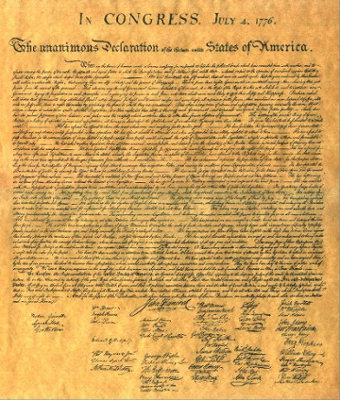 I am asking a member of your FAS Board of Directors to please ratify The New Energy Declaration as one of its Founding Signatories.

The New Energy Declaration proposes the accelerated national and international distribution of safe best-of-breed E&Ts under a program involving massive subsidies. We are proposing the creation of a related $1 trillion “New Energy Restorative Justice Fund.”

The recently announced “Breakthrough Energy Coalition” – led by Bill Gates, George Soros another of its Board members – is evidently an attempt to green-wash and white-wash a gradual release of technologies long since in use in the Black Budget and USAP sectors, while not releasing any existing breakthrough E&T technologies for off-grid power applications nor the transportation sector, the goal being to keep the US and global public chained into a  “planned scarcity” scenario involving excessive energy prices and “Smart Grid” administered onerous taxation and surveillance, with all new transportation sector fuel (esp. hydrogen) still delivered by our world’s problematic and parasitic major oil firms.

I hope that FAS will decide to help promote and gain broader awareness for our New Energy Declaration project.